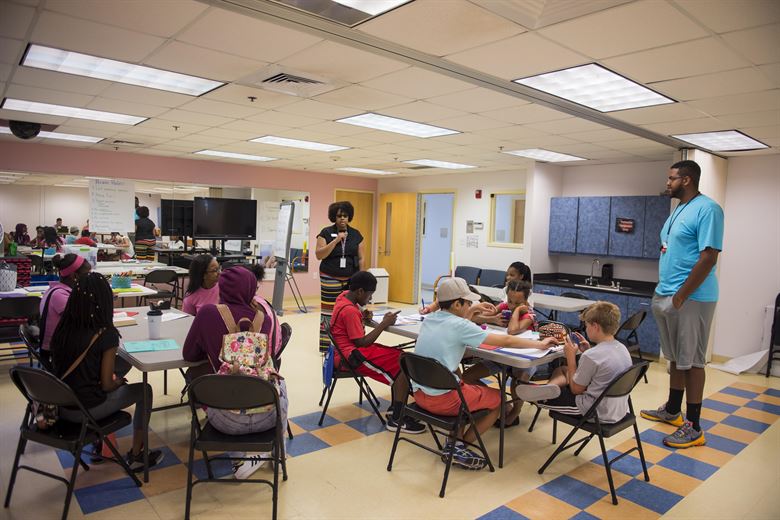 Over 85 per cent of nearly 29,000 schools across England and Wales still contain significant quantities of asbestos containing materials (ACMS), according to the National Education Union. Previous research has also repeatedly shown that standards of asbestos management in schools are often found to be inadequate. In some cases, attempts at uncontrolled asbestos removals without a proper asbestos survey have led to a serious breach of the Control of Asbestos Regulations 2012, potentially releasing toxic airborne fibres into the air.

The figure for asbestos in schools is now thought to be over 90 per cent in in the historic industrial northern heartlands of Manchester and Wales. However, in the south of England, of a total of 496 primary and 135 secondary schools in Kent (Schools Web Directory, Feb 2020), 325 schools under the control of Kent County Council are listed as containing asbestos (KentLive News).

The widespread use of asbestos insulation in the construction of school buildings in the decades following 1945 still poses a safety risk. Up until the mid 1970s, around 4.3 million tons of asbestos was imported into the UK for all types of construction use including, more than four in ten schools built in England and Wales which were insulated with ACMs. Asbestos was installed in a variety of locations in a school building, such as ceilings, partition walls, heaters, water tanks, pipes and window surrounds.

The potential health risk to teachers, school workers and pupils continues to raise urgent concern. In 2013, the Medical Research Council suggested that “it is not unreasonable to assume that the entire school population has been exposed to asbestos in school buildings”. Reports of former teachers diagnosed with fatal cancer of the lung linings while still only in their 50s or 60s continues nearly 40 years after the first asbestos ban in the mid 1980s. In Kent alone, a recent Freedom of Information request revealed that nine individuals have claimed against the Kent County Council for exposure to asbestos within a school since 2012.

Asbestos removals and disposing of asbestos under strict containment measures

It was also exactly eight years ago when an All-Party Parliamentary Group Report on Occupational Health and Safety (Feb 2012) comcluded it was better to leave asbestos in place, providing it was in good condition – and under an asbestos management policy – rather than remove. Five years later, in July 2017, the Parliamentary Asbestos in Schools Group warned that “there is an undeniable problem with asbestos in schools” and “the lives of staff, pupils and others are being put at risk”. Once more, the call was for a “phased removal” in every school built before 1999, when white asbestos was also finally banned.

Any attempt at asbestos removals and disposing of asbestos is required to be carried out under strict containment measures by an experienced waste removals contractor. Prior to any work proceeding, an asbestos management survey must be carried out to determine the exact location, type and condition of the asbestos. The procedure is essential, particularly if a schools’ asbestos management plan is not available.

A survey of schoolteachers found more than four in ten (44 per cent) claimed that they had not been informed whether their school contains asbestos and nearly half (46 per cent) of teachers did know that asbestos was present in their school. Fewer than one in five had seen a copy of their school’s asbestos management plan.