Asbestos Management in Schools in Place of Asbestos Removals Policy 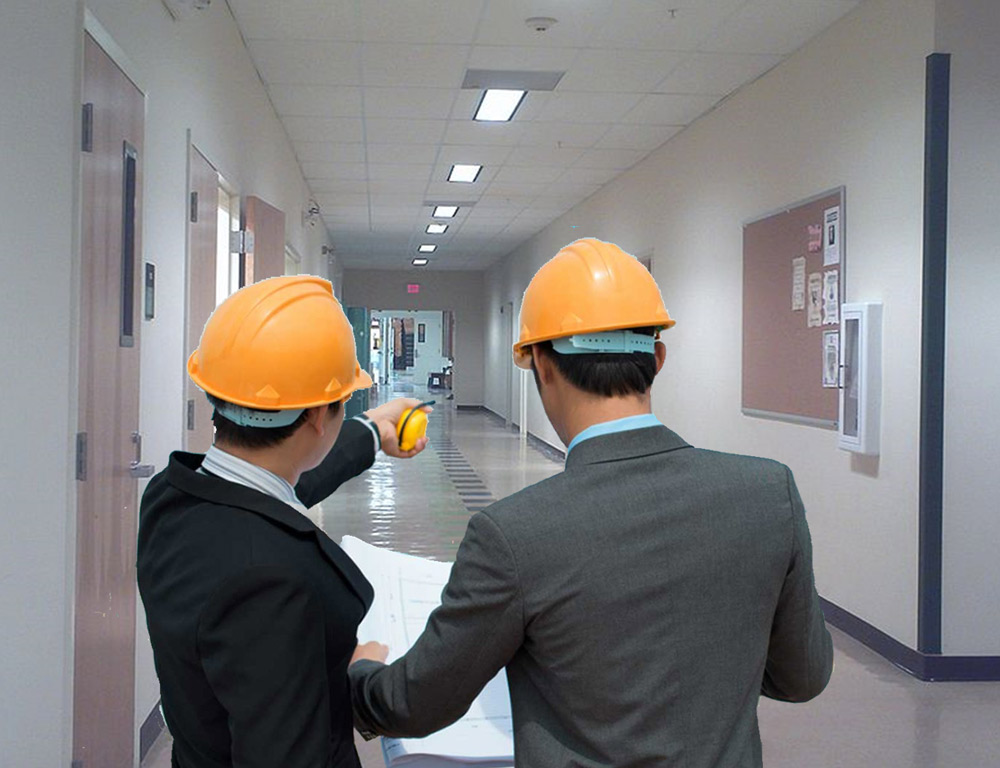 Each and every school around the country is currently deciding if they will be ‘coronavirus safe’ in time to reopen on 1st June. Safeguarding pupils, teachers and other school workers against Covid-19 has also, once again, highlighted another deadly health risk that has blighted many schools for decades – asbestos. The issue of asbestos management in schools is also part of the much wider problem of asbestos management in buildings, generally, across the UK.

On 10th May, a new cross party Parliamentary campaign was launched to tackle the persisting problem of ACMs (asbestos containing materials) still present in many public buildings. Although £4.8 billion is earmarked for the upgrade of hospitals and a further £7.4 billion pledged to improve schools, there is currently not a policy in place to finally remove asbestos from public buildings.

Instead, the Department of Education (DfE) repeats the Health and Safety Executive guidelines which recommends, “If asbestos is in good condition and not likely to be disturbed, it is safer to leave it in place and manage it than attempt to remove”.

However, with schools around the country now reorganising their safety arrangements to prevent coronavirus infection, there are those who also point to the continuing health risk of asbestos within the fabric of many schools. Research think tank, Respublica, recently reported that “Around 80 per cent of schools and 94 per cent of hospitals contain asbestos”.

Asbestos management in schools to ensure compliance with legislation

A grim reminder of what these percentages mean in real terms was provided by a recent Freedom of Information request which reveals that at least 335 primary and secondary school teachers died of mesothelioma (asbestos cancer of the lung linings) across the UK between 1980 and 2015. A further eight school secretaries, eight nursery nurses, 18 school midday assistants and 24 teaching assistants also lost their lives to the incurable disease between 2003 and 2015.

The new campaign is the latest in a series of parliamentary initiatives that in recent years have tried to address issues of asbestos removal and asbestos management in buildings, most critically in schools and hospitals. In March 2018, the DfE launched the Asbestos Management Assurance Process (AMAP), a voluntary scheme, in which schools were asked to submit online, a declaration that their schools are compliant with legislation on the management of asbestos.

However, the scheme was non-compulsory and there are no external inspections or spot checks to ensure that the information provided was accurate.

One year earlier (July 2017), the Parliamentary Asbestos in Schools Group repeated their warning that “there is an undeniable problem with asbestos in schools” and “the lives of staff, pupils and others are being put at risk”. The government was urged to act with a “phased removal” alongside “centrally funded, mandatory audits in every school built before 1999.”

A parliamentary enquiry in March 2013 into the continuing problem of asbestos in schools had discussed the “failure by schools to manage their asbestos properly”. At the start of the year, MEPs on the Employment and Social Affairs Committee of the European Parliament prepared a report on “Asbestos related health threats and prospects for the removal of asbestos from all public buildings by 2028”.

Todays, it would seem unlikely that the above target date will be met. However, with an estimated 10,000 asbestos deaths every year, the new government campaign acts as a critical reminder to all duty holders of the crucial need for frequent and regular asbestos experienced surveys and to put in place a secure, fully workable asbestos management in buildings plan.